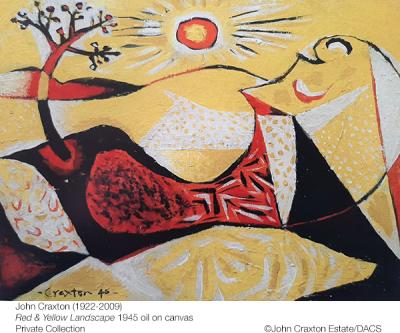 John Craxton (1922-2009) was one of the great hopes of modern painting. Influenced by William Blake and Samuel Palmer, he was a youthful star of the neo-romantic movement of the 1940s.

An early encounter with Picasso’s Guernica and later Night Fishing in Antibes, would have the biggest impact on Craxton “From Picasso I took danger. He made you walk a tightrope. He made you relook at nature and rethink what painting should be." 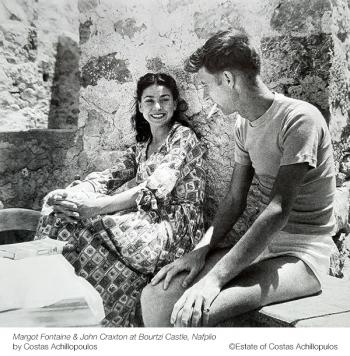 There is little doubt that had Craxton not chosen to escape to Greece, where he spent much of his life, we would be more familiar with his work, but it may never have shone with the Aegean light and people, which we now enjoy so much.

At Craxton’s Memorial service, towards the end of his address Sir David Attenborough said:

“One of my great pleasures in life was to be taken by John to his favourite harbour-side restaurant on Crete and be given a dish of boiled sea creatures which even I, who am supposed to have some knowledge of the animal kingdom, found hard to identify."

In addition to the works by Craxton exhibition highlights include Picasso ceramics from the (Lord Richard & Lady Sheila) Attenborough Collection; influential rarely exhibited works by Henry Moore, John Piper and Graham Sutherland from important private collections; mainly unpublished, never before exhibited, illustrated letters from Lucian Freud to John Craxton during their close friendship in the 1940s; the recently re-discovered highly important bronze Chandelier for Peter Watson by Alberto Giacometti and a collection of amazing photographs of Greece and Greek life by Craxton’s friend Joan Leigh Fermor.

There is an extensive programme of talks, lectures and films, as well as adult and schools education and a free twenty page booklet, running alongside the exhibition. Ian Collins’ book John Craxton – A Life of Gifts (Yale 2021) is available at the exhibition for £20. The Arts Channel are shooting a one hour documentary film John Craxton – A Life of Gifts on location in Greece, Berlin, London and Holt, which will be released in the autumn.

We are greatly indebted to our sponsors, supporters, lenders, volunteers and our hosts St Andrew’s Church, without whom this free exhibition simply could not take place.

Please note that Britten Pears Arts are holding an exhibition of Craxton's work at Snape Maltings between 3 and 26 June as part of the Aldeburgh Festival. Please click link before for further details:

Exhibition Sponsors
The festival is grateful to the following organisations for their sponsorship of the exhibition. 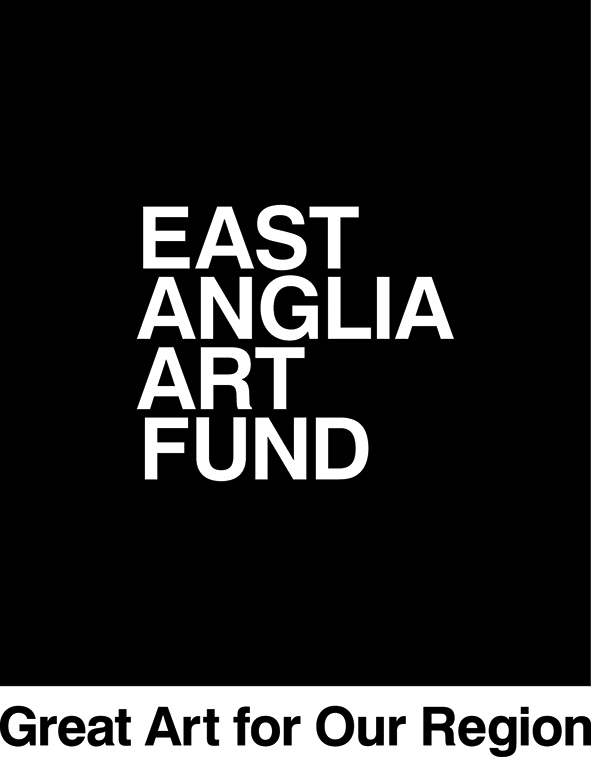 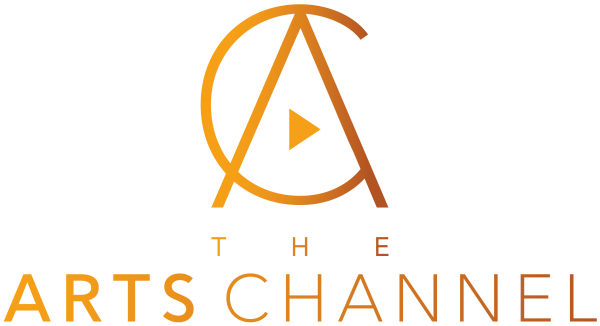 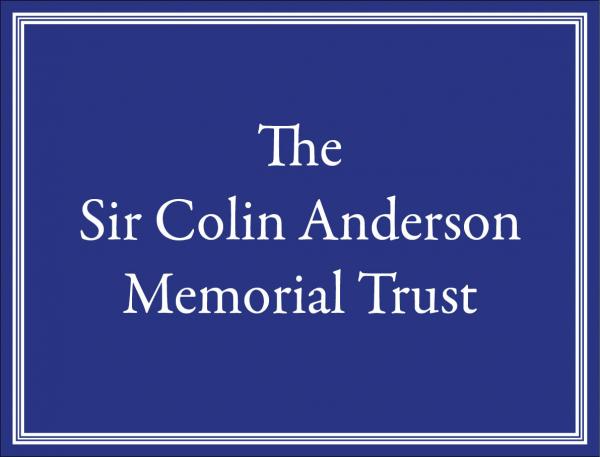