This year Dom is doing two exclusive events as part of his Holiday Snaps: Travel & Comedy in the Danger Zone tour, and Holt Festival is the first. Dom will share his exploits as a serial globe-trotter and seeker of dangerous travel spots from North Korea through the Congo and Syria to Chernobyl. Fans can expect his holiday snaps to provide comedy combined with a sense of danger!

Signed copies of Dom's latest book The Downhill Hiking Club will be available after the performance. 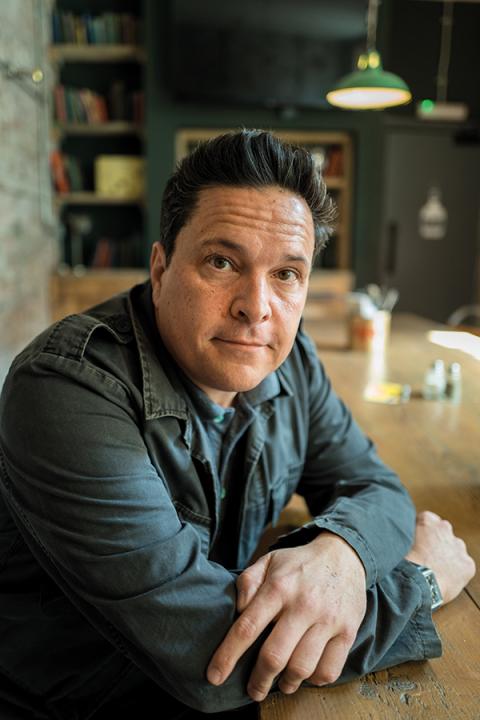