In this spoken word performance with percussion, Beowulf is a gripping, accessible and enjoyable performance of one of the greatest European legends. It is told in modern English, but with the density of language, with alliterations and internal rhymes, of the original.

Beowulf is the oldest story in the English language, and it still has the power to raise the hairs on the back of the neck. It tells of the hero’s encounters, first his defeat of the monster Grendel and his even more terrifying mother, then later as he tries his strength against the gold-guarding Fire-Drake (a dragon).

In this performance master storyteller Hugh Lupton joins forces with one of Britain’s leading percussionists Rick Wilson. Bells, gongs and drums subtly and dramatically underpin the rich language of this timeless story.

Lupton seemed to become possessed by the story. It was more intonation than recitation and swept away all bad memories of A Level set texts.
The Times Educational Supplement

Lupton summoned the poem back to a bloody and ferocious life… from the very first moment he began to speak he was utterly convincing. It was a careful and measured performance… a vigorous language that was at times playful and at times like repeated blows of a hammer. There can have been few more rewarding ways of spending yesterday evening in the West Midlands - or perhaps the whole country - than in Lupton’s company.
Birmingham Words 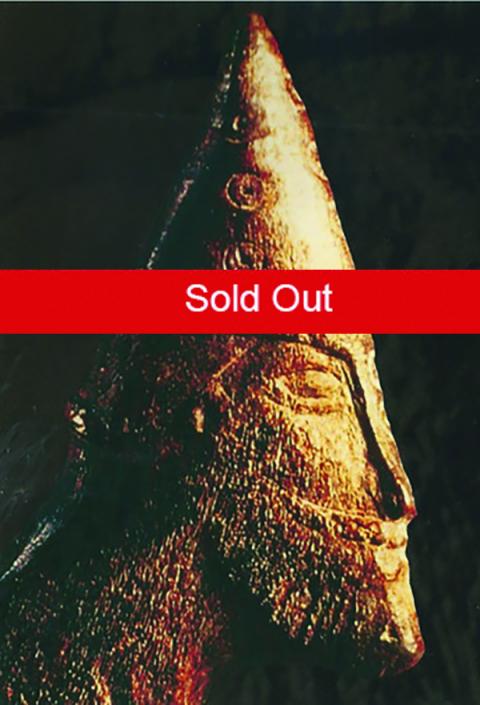