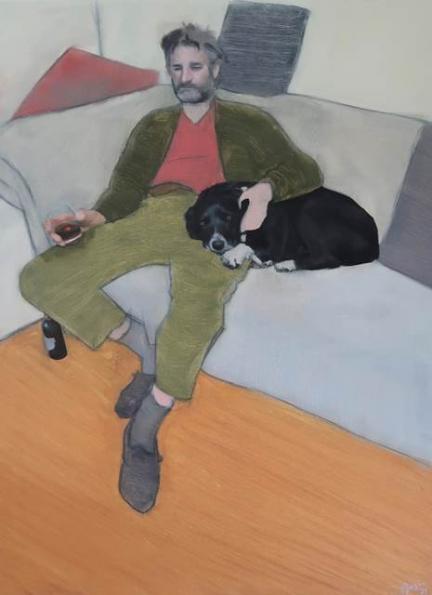 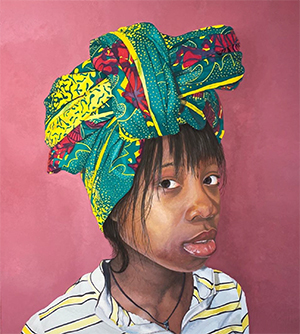 This portrait of my friend Mercy aims to honour identity and heritage, contrasting cultural influences with contemporary youth. 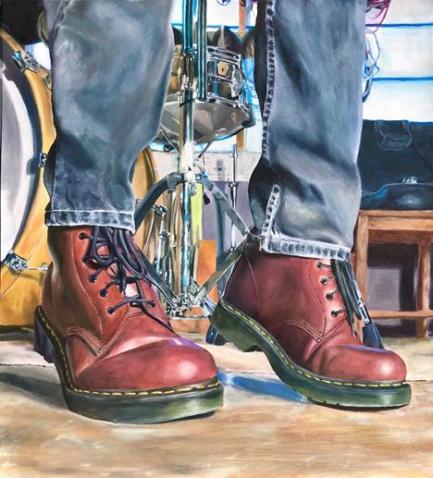 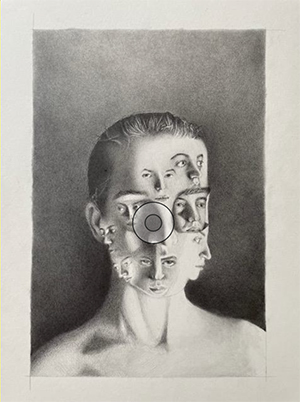 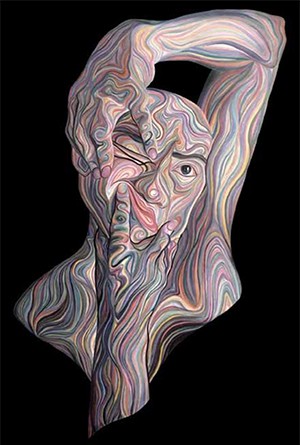 The predominantly skin-toned colour scheme reflects a flushed individual, whilst the sporadic streaks of cooler tones are reminiscent of lights flowing across a river. The incongruity between these two distinct spectrums of colours thus illustrates an individual whose very fluidity in identity strikes semblance with nature. The Chiaroscuro lighting from the right establishes a somewhat eerie mood, whilst the “absurd” pose reveals a figure unsatisfied with the norms in which individuals are expected to adhere to. This piece thus urges audiences to re-evaluate modern standards through illustrating the fluidity of the human psyche. After all, identities are fluid and evade generalisations. 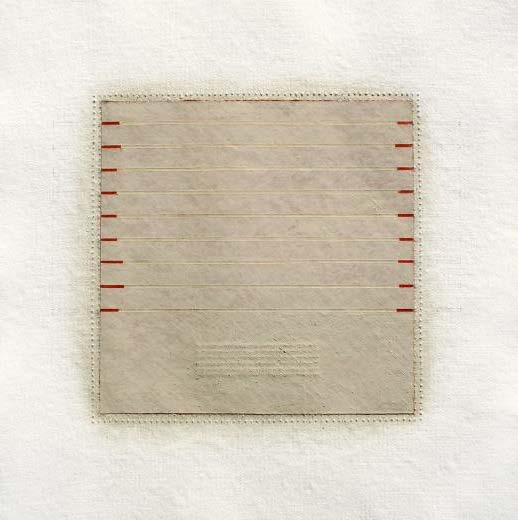 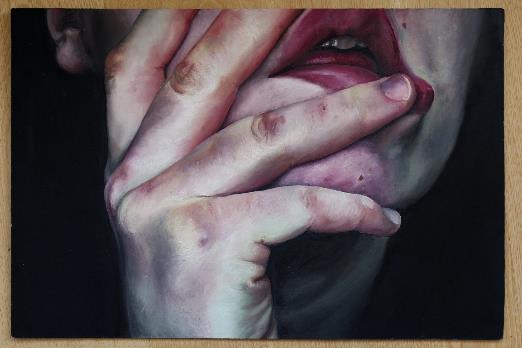