Actor Charles Dance has written the screenplay for Thursdays, and hopes to direct and star in the film version soon.

Hilary has a grown-up family and lives in West Sussex with her film-maker husband, Don.

Her latest novel, The Hidden Truth, will be published in early August 2022. The story follows Sara Tempest, who has been alone since her husband died and her daughters left home. When she meets and falls in love with the charming Bernard, the years of heartache and loneliness are finally behind her. He was meant to be the perfect man, until she discovered the hidden truth… 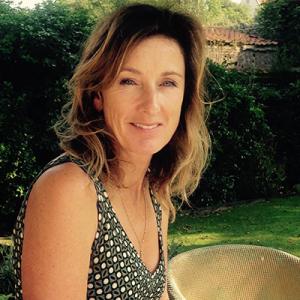 Hilary will be in conversation with North Norfolk based writer Raffaella Barker whose books include From A Distance, Poppyland and Hens Dancing. Raffaella also lectures on the Creative Writing programme at the University of East Anglia and has taught numerous short courses.

Novels
Thursdays in the Park Quercus 2011
Tangled Lives Quercus 2013
When You Walked Back into My Life Quercus 2013
Solstice co-written with Barbara Roddam, Unbound digital publisher 2013
A Most Desirable Marriage Quercus 2014
Meet Me On The Beach  Quercus 2015
The Lavender House  Quercus 2017
A Perfect Husband Quercus 2018
The Anniversary Penguin 2018
The Lie Penguin 2020
The Affair Penguin 2021 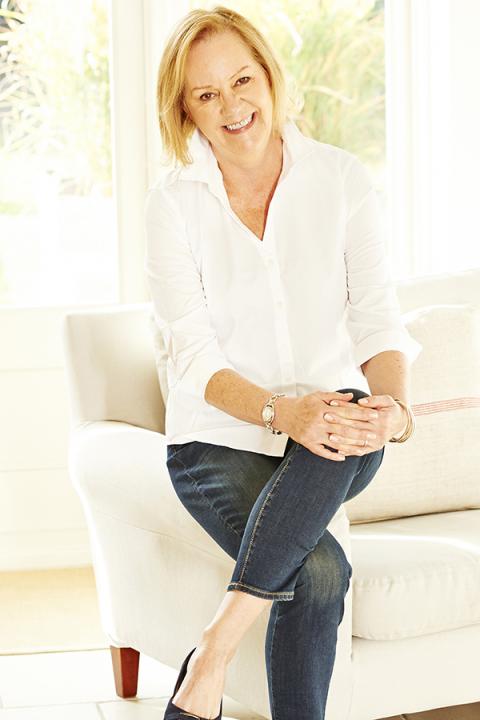