Ivana’s playing has been described as “altogether of an extraordinary calibre” (BBC Music Magazine) and “notable for its beautiful sound, musical integrity and introspection” (The Independent). She has attracted considerable praise for her interpretations of Janáček, Liszt, Schubert, and more recently Grieg, The Washington Post describing her playing as “impressive, insightful...ravishing”.

A regular at the Wigmore Hall, Ivana has also been heard at the Barbican, the Berlin Konzerthaus, KKL Lucerne, and the Gilmore Piano Festival, as well as across China and in Canada. She created a sensation with her debut album In the Mists, winning BBC Music Magazine Newcomer of the Year. Her recording of Grieg's Piano Works was selected as Gramophone Editor’s Choice and the Grieg Society’s Recording of the Year, while her Chopin disc was picked as Classic FM’s CD of the week. On screen, she is featured playing Chopin and Beethoven in BBC Two’s adaptation of The Line of Beauty and Bach in Anthony Minghella’s film Breaking and Entering.

Born into a musical family in Sarajevo, and raised in the UK, Ivana studied at the University of Cambridge and at the Royal College of Music. She is proud to be an Ambassador for the charity Music Action International. Highlights of 2022 include the Grieg Concerto with the Philharmonia at the Royal Festival Hall as well as Mendelssohn Concerti performances and recordings with the City of London Sinfonia and Camerata Zürich.

Ivana’s programme at the Holt Festival is called Grieg: The Chopin of the North and will include the following works: 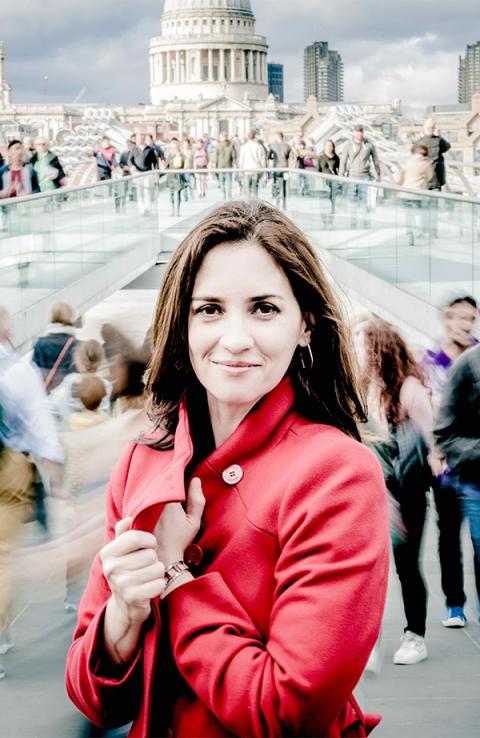