Marian Keyes is a phenomenon. The multi-million copy, internationally bestselling author of some of the most widely loved, genre-defying novels of the past thirty years – such as Rachel’s Holiday, Anybody Out There and Grown Ups – has millions of fans around the world. They are irresistibly drawn by her warmth and wit, fearless honesty, relatable characters and relationships, and sheer storytelling magic.

Not only has Marian inspired and entertained countless readers, but also the next generation of writers too. As a beloved author herself, Marian is a passionate champion of storytellers everywhere, playing an active role in encouraging new voices. She has been the chair of judges for the Comedy Women in Print Prize, a sponsor of the Curtis Brown Creative Marian Keyes Scholarship, and most recently ran her own hugely popular Instagram Live series bringing free creative writing courses to thousands of viewers. Marian also uses her position to raise some of the most challenging issues of our time, including addiction, immigration, depression, domestic violence and the Repeal the Eighth campaign.

Both critically acclaimed and commercially unstoppable, Marian’s fifteenth novel Again, Rachel, the sequel to her ground-breaking novel Rachel’s Holiday, went straight to No 1 in hardback and paperback in four global territories: UK, Ireland, New Zealand, South Africa. In addition to her novels, Marian has written two collections of journalism, as well as being the star of the Radio 4 series Between Ourselves and Now You’re Asking.

Marian will be in conversation about her work with Chris Gribble, CEO of the National Centre for Writing in Norwich. Norwich is England’s first UNESCO City of Literature. 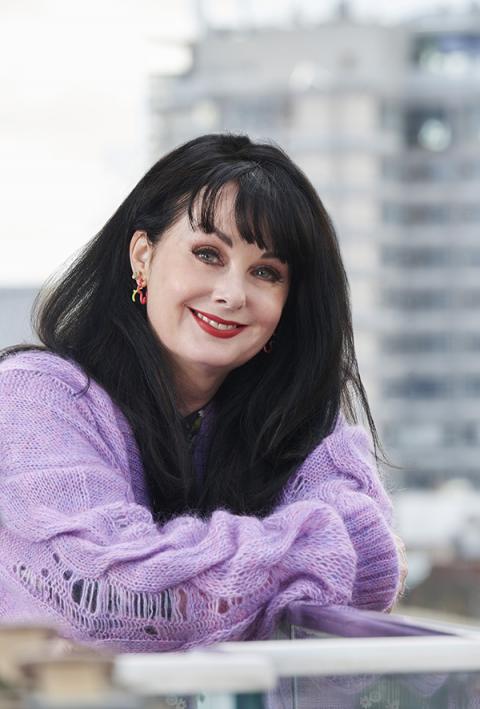