The Jefford Brothers first started performing together when they were teenagers, playing all over North Norfolk. Since then, they have moved to London, both graduated from the prestigious Guildhall School of Music & Drama, and have performed all over the UK.

George has performed with the National Youth Jazz Orchestra and Awalé Jant Band and has appeared at the BBC Proms and We Out Here jazz festival in recent years. Jimmy performs with many different groups including his own, the newly formed Jim Jams, and also in the band for the Sheffield Lyceum Theatre’s award-winning pantomime at the end of 2019.

The Jefford Brothers are delighted to be returning to Holt Festival for a night of jazz-funk inspired original music. 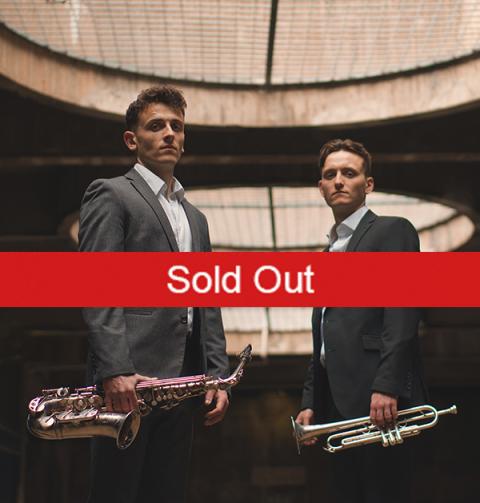